Home Archives Subscribe
Knitters: Who do you love?
Jumping in to 2020

Last month a colleague remarked that 2019 was a crappy year for me. I was a bit taken aback, probably because I’m naturally optimistic, but also conceded it wasn’t my best year.

I keep thinking about that conversation and contend that 2019 wasn’t any better or worse for me than other years. There were some definite challenges: sciatica was really messing with my body and my outlook, I had to parent through some tough times for one of my kids, I had two bike accidents and I worked a lot more than I planned.

But there were lots of great things too: I knit lots, got to play ball hockey despite the back stuff, got a great promotion and raise, went to PARIS with my sweetie to celebrate our 25th anniversary, and really, things were pretty great. Life is good. 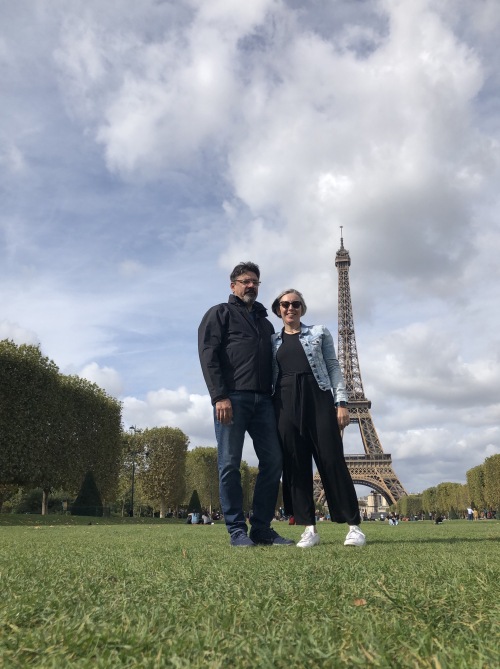 This year will probably be the same. I’ll do stuff I expect and get hit with some things that are unexpected.

I am making a few resolutions:

Writing here is also a possibility. Especially if I finally pull the plug on Facebook (I haven’t logged in for months) and cut back on Twitter. Let’s see what happens.